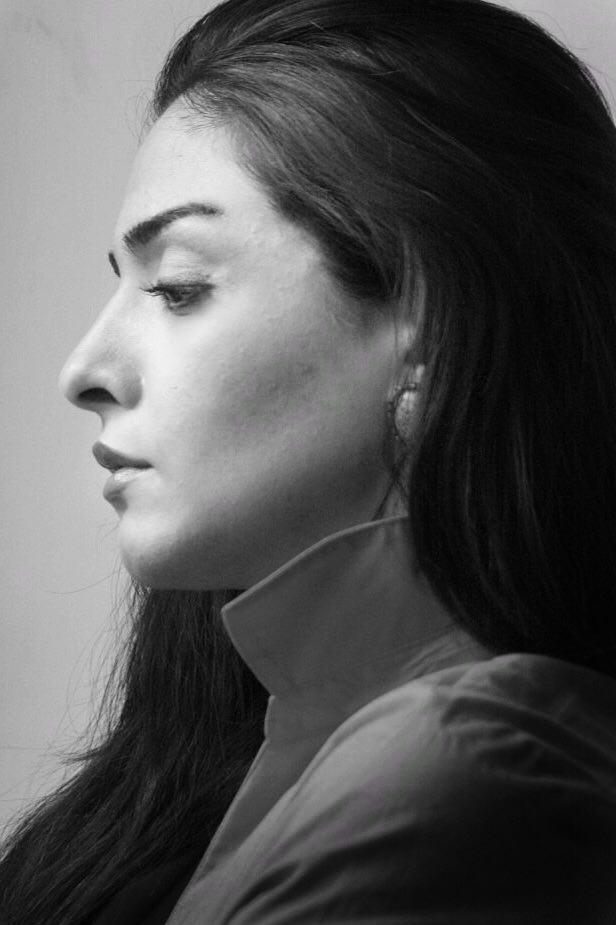 Qazaleh Sedaqat was born on 1983 in Tehran. B.Sc in architecture from “Azad university” (2006) & she also got interior design license from “TIT” (Tehran institute of technology) on 2004.
She started to learn photography on 2007 at “Association of Young Filmmakers” and got the license on 2008. She received her M.A (Art Management) in field of photography from A.M.S academy of London on 2013.
Since 2009 she became an official member of “National Iranian Photographers’ Society”.
After a long, being active in field of street photography & participating in relevant exhibitions, it’s been almost 5 years that she has officially become an active photographer of women’s society.
She aspires to draw people’s attention through her point of view to the occurrences & experiences which are being considered as her major concerns in life.
To her, the society is resembling a notebook full of written experiences which are most likely unpleasant but necessary to be seen.